What Is Sexual Harassment?

Sexual harassment is unwelcomed sexual advances, requests for sexual favors, and other physical or verbal conduct of a sexual nature when either it is made as a term or condition of an individual’s education, living environment, employment, or participation in a community. The acceptance or refusal of such conduct is used as the basis or factor in decisions affecting an individual’s employment, living environment, education, or participation in a community.

Types of Sexual Harassment in the Workplace

Workplace harassment has become commonplace. Sometimes victims are unsure as to what is considered harassment and what they should do if they believe they are a victim of sexual harassment. Because of the complexity, there are many instances of sexual harassment being unreported. Being harassed in the workplace can ruin a work experience, run off good employees, and ruin a company’s atmosphere, productivity, and environment. 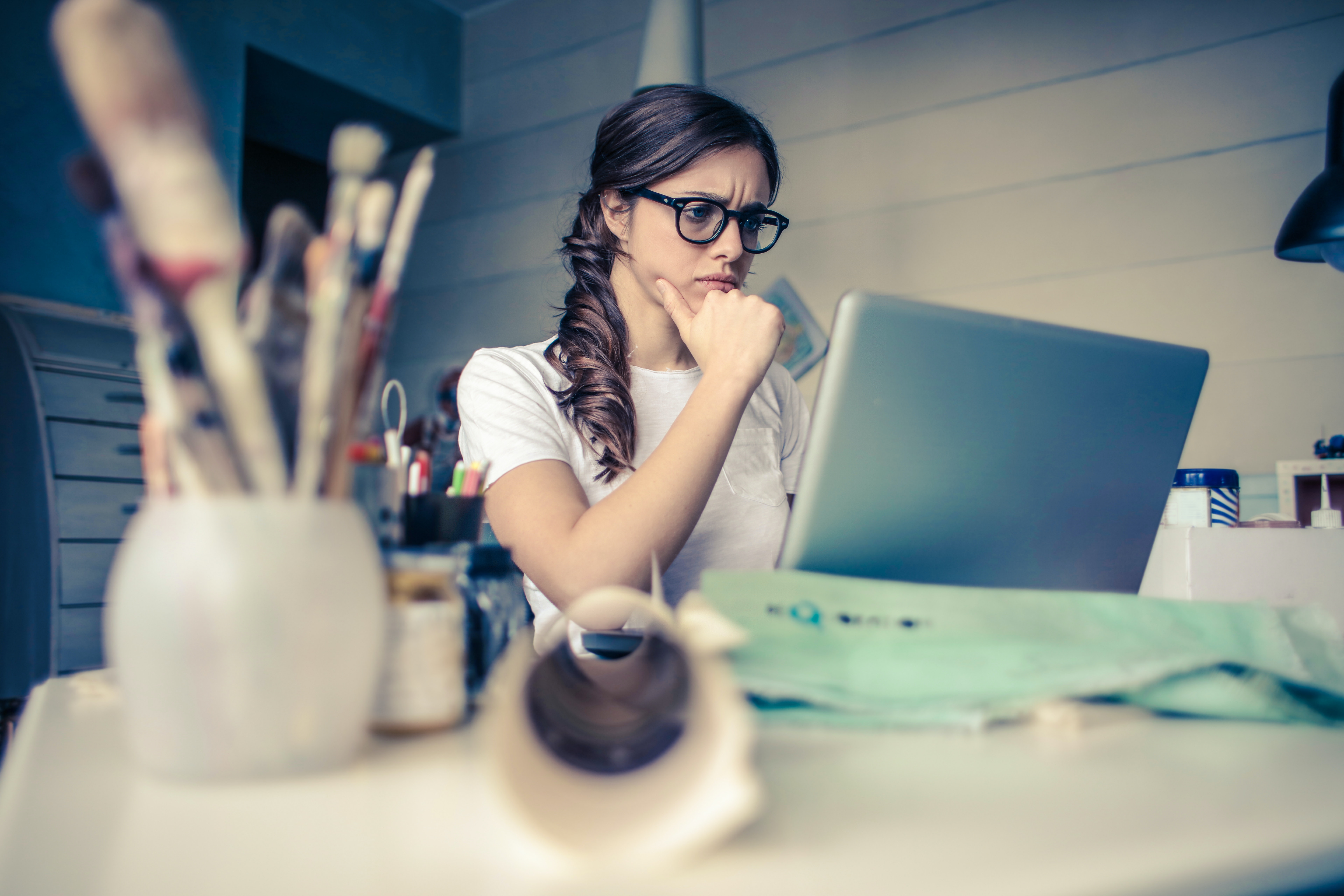 Verbal sexual harassment applies to any sexual behavior that is said out loud, either directly to, close or around a person. This could sound like unwanted sexual remarks to coworkers about your looks, inappropriately explicit emails sent to your work address, and lewd demands for dates or sexual favors. Both of these are a form of sexual harassment and are a breach of employee rights.

Certain actions are not only offensive and unwanted, such as verbal sexual assault, but they are unlawful and cause toxic work conditions. Employers usually have a sexual harassment policy that is in compliance with the anti-discrimination statute or a more general anti-harassment policy, but you can be familiar with as much content as possible to defend yourself against sexual harassment.

Who Can Be Considered A Harasser?

There are several people who could sexually harass you while in the workplace. You don’t have to put up with the inappropriate behavior, and you should notify human resources to file a complaint right away. Here are a few of the people who are more commonly accused of sexual harassment in the workplace:

As soon as you feel as though you have been sexually harassed, you should notify the proper person of what happened, how it happened, and how you responded. Usually, this is someone in your company’s human resources department. If you are harassed or assaulted by a client or a customer, you should notify your manager or supervisor right away so they can get you out of the role where you must deal with that individual.

Human resources will address concerns with any co-workers or supervisors. You will need to maintain thorough documentation and evidence that shows what happened, and how it happened. The more evidence that you have that you can use to show how you were mistreated, the more likely you are to get your claim on track and get the issue resolved.

The Law of Sexual Harassment

Under Title VII of the Civil Rights Act of 1964, sexual harassment is deemed to be a form of sex abuse that extends to all U.S. workers with 15 or more workers (some state laws may provide additional worker protections). Anyone influenced by the offensive actions in question may be a victim, not just the person to whom it is directed.

The EEOC provides advice about what qualifies as sexual harassment. 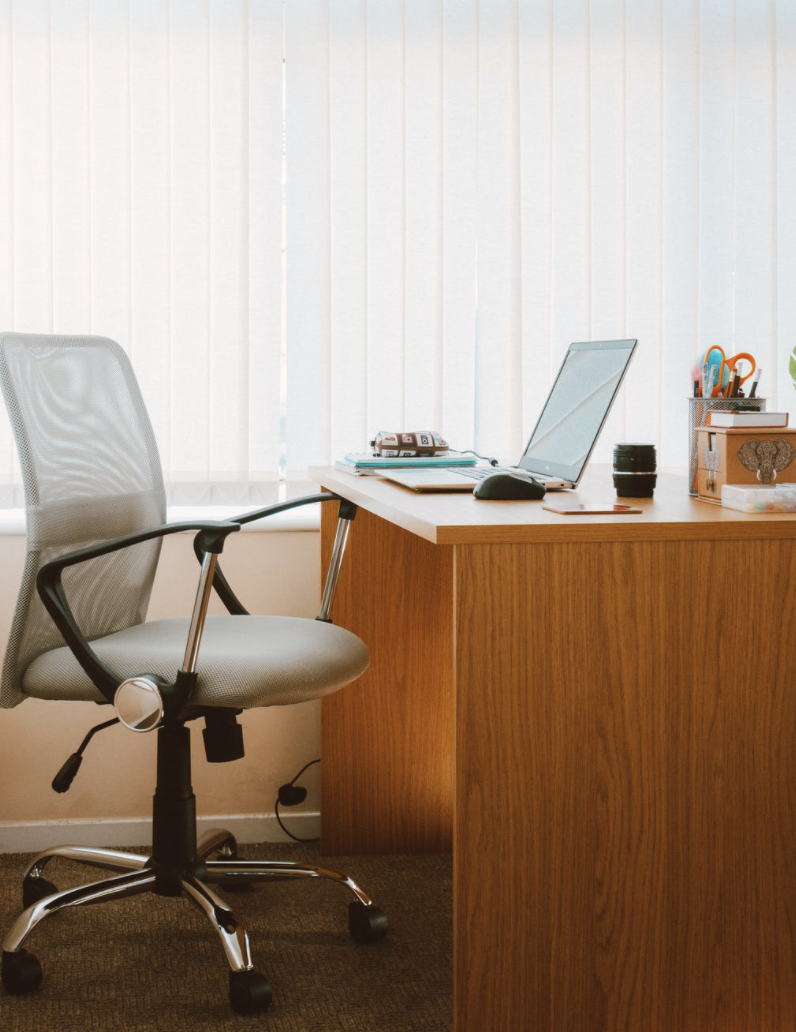 Consult With A Sexual Harassment Lawyer

You do have a time limit, or a statute of limitations for pursuing a claim against your employer for sexual harassment. You don’t want to wait until it is too late to recover compensation for the damages that you suffered because of the harassment in the workplace. Complete the Free Case Evaluation Form on this page to have the details shared with an attorney in your area. The lawyer will review the details of your case and will determine the best way to proceed with your claim.

Damages in a California Wrongful Termination Case
What are the Main Employment Laws in the U.S?
What Is The Illegal Firing Of An Employee Called?
Can You Refuse To Work If My Employer Hasn’t Paid Me?
Steps Transgender Orthodox Jewish Workers Can Take When Experiencing Discrimination at Work
What is the Americans with Disabilities Act (ADA)?
California Wrongful Termination Attorneys
What is Veteran Status Discrimination?
New California Employment Laws For 2023
Changes to California Leave in 2023
END_OF_DOCUMENT_TOKEN_TO_BE_REPLACED