If you have been the victim of wage theft, you will need to file a complaint against your employer to recover your lost wages and any other damages that you may have suffered. You will likely need to submit a demand letter to your employer explaining the wages you are owed.

You should always check your paycheck or pay stub to ensure that you have been paid everything you are entitled to receive. You want to catch any problems early. Many workers don’t notice wage theft until a considerable amount of time has passed, or until it is too late to pursue a claim and recoup compensation for their damages. By being attentive, you can address the problems and prevent further losses.

What To Include In a Wage Theft Demand Letter 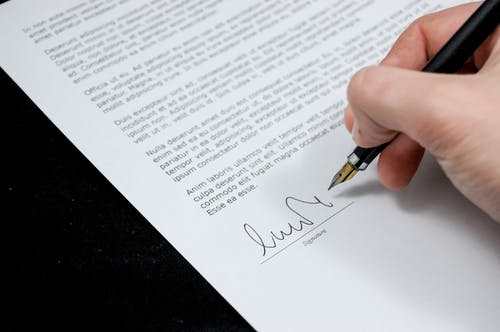 When you submit a demand letter for unpaid wages, there are specific things you will need to include in your letter. By doing so, you can clearly demonstrate what wages you are owed and prove that you are owed these wages. Be sure to include the following:

When you send your letter or email, you need to make sure you have a clear subject line that details why you are writing and what you are concerned about. As an example, your subject line could read Official Complaint of Wage Theft or Theft of Wages Formal Complaint.

You should send this official complaint to multiple people. That way, they cannot say that they were not notified about the problem and you will have supporting evidence that indicates you tried to get the matter resolved with your employer. When you send the letter, you should send it to the company human resources department as well as to all higher executives within the organization.

The Body of the Email or Letter 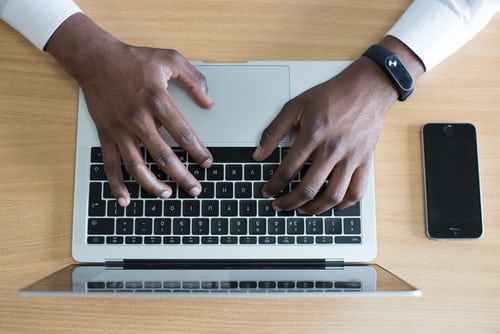 When you send the letter, you want to make sure the body of the letter is specific, contains the pertinent details, and is not sugarcoated. You should not state opinions, but instead, give the facts and provide supporting evidence. You should include the dates, times, locations, and the details. Provide copies of any evidence and indicate in the body that you are including the supporting documentation.

As an example, if you were not paid for all the hours that you worked, include a copy of the pay stub along with a copy of your time card or timesheet and statements from witnesses who know when you worked and how many hours you put in on your job. The more evidence that you have that will support your claim, the more likely you are to be able to show that you are owed wages and that wage theft has occurred.

You should keep the letter professional and maintain a friendly and appreciative tone. Be sure to thank them for addressing your concerns and for looking into the matter. You should keep evidence that the email was sent or that the letter was mailed.

RE: Official Complaint of Wage Theft

I am a forklift driver at your company’s warehouse in Nashville, Tennessee. When I was hired six months ago, I was promised an hourly wage of $12 per hour. My paychecks had been correct until a month ago. I am including copies of paystubs from several weeks ago where the wage was $12 per hour.

Starting with the January 27 pay period, my pay dropped considerably while I was working the same number of hours. When you divide the pay by the hours worked, you will see that my wages dropped down to $10.50 per hour. For the last four weeks, my pay has been shorted by $1.50 per hour, which comes up to $240 by the last pay period.

I mentioned this discrepancy to my manager, Sally Adams, more than a week ago, but the issue has not been resolved. Therefore, I wish to file this formal complaint with the company to ensure that the matter is given proper consideration and attention.

I would like to have this matter resolved before the next paycheck. I appreciate your time and effort in resolving this issue. As you will find, a copy of my employment contract, old paystubs, current paystubs, and copies of timecards are enclosed. Thank you for your help with this matter. I look forward to hearing from you. 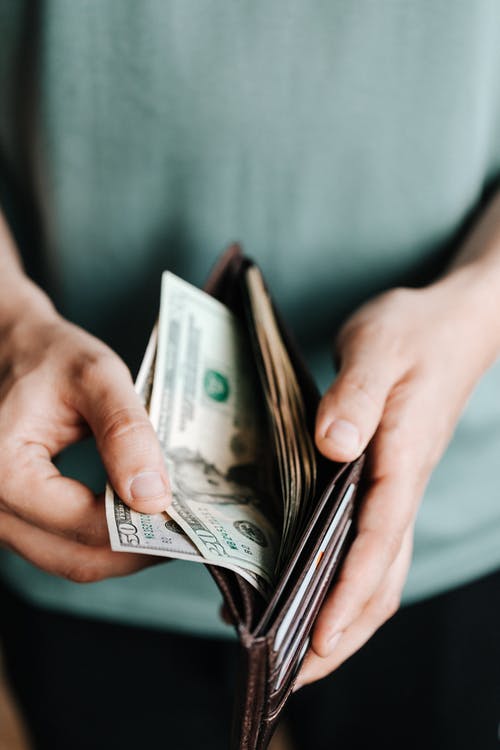 What To Do When Sending an Unpaid Wages Demand Letter

When you are ready to get your complaint filed with the human resources department at your employer, you need to get together the evidence and be sure to state the facts in your letter. You want to get the point across clearly and accurately, so you can work on resolving the issue at hand.

You only have 180 days from the date of the wage theft to pursue a claim, so go back through your records and include all instances of wage theft that occurred during that timeframe. If wage theft occurred farther back, you can mention it, but you will not be able to recoup compensation for those losses.

Explain how much pay was missing, how you earned this pay or what it was for, and the dates at which these wages should have been paid. You should then come up with the total losses that you suffered.

Be sure to submit any evidence of wage theft with your demand letter. This can be your copies of pay stubs, any contracts, changed hour cards, etc. In the body of your letter, you will want to reference that the evidence is submitted as well.

How An Employment Law Attorney Can Help

Wage theft claims can be complicated, and there are many laws that apply to such claims. If you are the victim of wage theft, you should enlist the help of an employment law attorney who handles wage theft cases in your area. An attorney will be familiar with the applicable state and federal laws.

When you speak with an attorney, they will explain their payment process. Some employment law attorneys take cases on the contingency basis while others require a retainer to be paid upfront. When you are represented by a lawyer, the chances of your claim succeeding and you recouping your damages increases greatly. Complete the Free Case Evaluation Form on this page to share your details with a lawyer who handles wage theft cases in your state. Remember – time is of the essence and if you wait, you cannot recoup your losses. Act today and recover your lost money.

Damages in a California Wrongful Termination Case
What are the Main Employment Laws in the U.S?
What Is The Illegal Firing Of An Employee Called?
Can You Refuse To Work If My Employer Hasn’t Paid Me?
Steps Transgender Orthodox Jewish Workers Can Take When Experiencing Discrimination at Work
What is the Americans with Disabilities Act (ADA)?
California Wrongful Termination Attorneys
What is Veteran Status Discrimination?
New California Employment Laws For 2023
Changes to California Leave in 2023
END_OF_DOCUMENT_TOKEN_TO_BE_REPLACED