Can I Sue for Wrongful Termination in New York?

Employers in the state of New York are able to fire an employee for pretty well any reason as long as it doesn’t breach any existing employment contract, is not discriminatory or is in retaliation for a complaint or action by the employee which is perfectly legitimate.

This is called at-will employment and is something that is in practice in every state in the U.S. except Montana.

Note that employees also have the right to terminate their employment for any reason they like, although in general, at-will employment does tend to favor the employer in the relationship.

In some instances, New York employers may wrongfully terminate an employee, i.e. the reasons for terminating the employee are prohibited by a combination of New York state and federal labor and anti-discrimination laws.

If you have been fired and believe that it was a result of wrongful determination, you may have grounds to file a complaint with a relevant government agency. The agency officials may be able to resolve the issues involved or allow you to pursue a wrongful termination lawsuit against your former employer with the help of an employment lawyer.

What Is Wrongful Termination?

In New York, wrongful termination occurs if any of the following were identified as reasons for firing an employee:

Employers are prohibited by both New York state and federal law to discriminate against one of their employees based on one of the categories mentioned above.

Often, an employer that does discriminate does so systematically and it is possible that an employee can gather evidence to document this that can be useful if pursuing a complaint against their employer.

The bottom line is that employers are not allowed to fire an employee because of the group to which they belong. The first port of call if you have suffered from discrimination at work is the Equal Employment Opportunities Commission (EEOC).

Retaliation as an excuse for termination of employment coves a lot of different reasons for disagreement. For example, if a worker is injured at work, he/she has a right to apply for workers’ compensation (WC).

That worker cannot just be fired because they have applied for WC. Similarly, if the employer has put the employee in danger of risk of their health or safety, and the employee has complained or refused to endanger themselves, then termination of employment may be regarded as illegal.

Basically, no employer can use their ability to terminate ‘at-will’ if the employee has acted legitimately according to local, state or federal public policy. 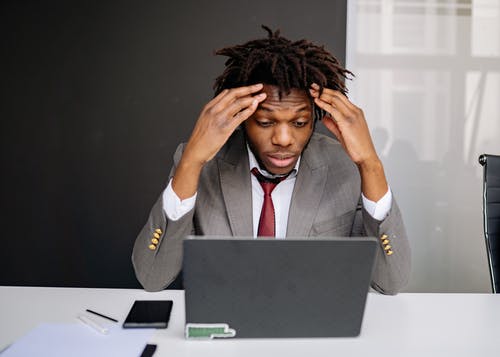 How Can I Sue for Wrongful Termination In New York?

It is best to try and respectfully discuss the reasons for your termination with your employer before you consider taking action against them.

If the employer has an HR department, then you should talk to them first. If there is no successful resolution of any disagreement about why you have been fired, then your next step should be to make an appointment with an employment lawyer.

This can save you a lot of time and energy as an initial complaint against your employer will normally have to be made with the appropriate government agency before pursuing a lawsuit. The lawyer can point you towards the correct agency.

In the case of discrimination against you because of who you are or the group to which you identify, then this may be the EEOC as has already been mentioned or the equivalent city or state Division of Human Rights.

New York state and New York City both have similar anti-discrimination laws that protect against wrongful termination at work in addition to a number of federal laws.

A complaint filed with one or another of these agencies (for an employer with more than 15 employees this should be the EEOC) may lead to a resolution after an investigation or permission for you to go ahead with a private lawsuit with the help of an employment lawyer.

Use our guide to learn more about filing a wrongful termination claim in New York.

Proving You Were Wrongfully Terminated 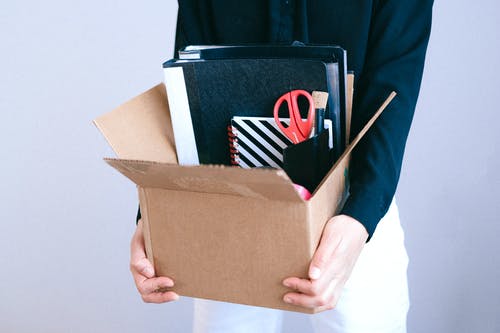 Depending on why you think your termination was illegal, you may need other evidence. This includes:

The more information you are able to compile, the better your chances are of proving that your were victim of wrongful termination.

What Can I Recover From A New York Wrongful Termination Claim?

If your New York wrongful termination claim is successful, then you may be able to recover a variety of damages. These include:

Additionally, your employer may be fined or face other penalties.

Get Help Today With Your New York Wrongful Termination Claim 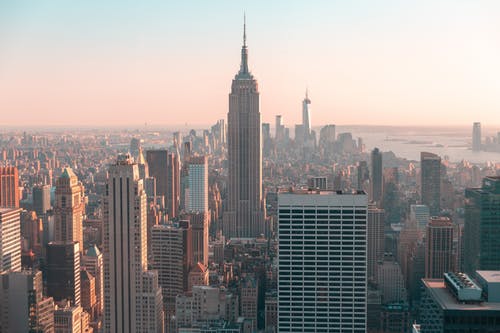 If you have just been fired and believe that your employer did so wrongfully, then it can seem intimidating and enormously challenging thinking about what you could do about it.

The best advice initially is to contact an employment lawyer and discuss your case with them with whatever evidence you have to back up your belief that it was an example of wrongful termination.

The lawyer will know whether the termination was in violation of a state or federal law and whether you have a good chance of having your complaint upheld or whether you could pursue a lawsuit against the employer.

In most cases, legal fees would be included as part of the demand for compensation in a lawsuit.

Damages in a California Wrongful Termination Case
What are the Main Employment Laws in the U.S?
What Is The Illegal Firing Of An Employee Called?
Can You Refuse To Work If My Employer Hasn’t Paid Me?
Steps Transgender Orthodox Jewish Workers Can Take When Experiencing Discrimination at Work
What is the Americans with Disabilities Act (ADA)?
California Wrongful Termination Attorneys
What is Veteran Status Discrimination?
New California Employment Laws For 2023
Changes to California Leave in 2023
END_OF_DOCUMENT_TOKEN_TO_BE_REPLACED