If you believe you didn't get hired for a job because of your race, you likely experienced racial discrimination. You can file a claim to recover damages for the discrimination you experienced.

If you were interviewed for a job, but you were turned down for the position because of your race, you have been the victim of racial discrimination. If a person has been turned down for employment and they believe the only reason that they weren’t selected for the position was because of their race or color, they are protected by federal law and can file legal action. Federal Law protects applicants and employees from racial discrimination while on the job or when seeking employment. 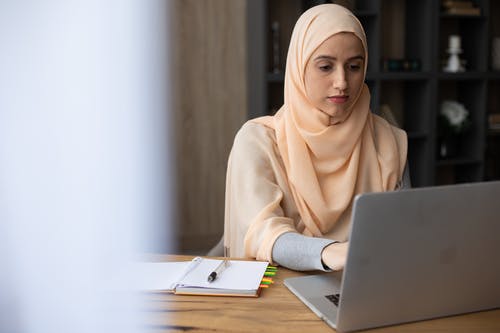 Title VII of the Civil Rights Act of 1964 is a federal law that prohibits employers from discriminating against employees because of national origin, sex, race, color, and religion. Usually, it applies to employers who have 14 or more employers as well as government agencies, private and public colleges and universities, labor organizations, and employment agencies.

According to Title VII, “It shall be unlawful employment practice for an employer…to discriminate against any individual with respect to his compensation, terms, conditions, or privileges of employment, because of such individual’s race, color, religion, sex, or national origin.” Also, most states have laws in place that make it illegal to discriminate based on race, and in some state, racial harassment is illegal.

There are different grounds under which you can bring a harassment suit in some states, such as the intentional infliction of emotional distress or assault and battery. Racial harassment is unwanted behavior that happens because of someone’s race, color, or national origin. It can be in the form of physical or verbal conduct that is of the racial nature. Racial harassment in the workplace is unlawful when the enduring offensive conduct becomes a condition of continued employment or when the conduct is pervasive or severe enough to make a work environment seem intimidating to a person, or the environment seems abusive or hostile.

If you can prove that this these elements have occurred then you may be able to win your claim that you didn't get hired due to your race.

Examples of Discrimination In the Hiring Process

If you aren't sure if you weren't hired due to your race, then it can help to know what workplace discrimination may look like. Here are some examples of racial discrimination: 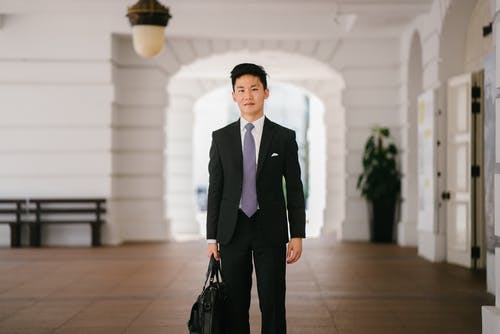 What To Do If You Weren't Hired Because of Your Race

If you didn't get hired because of your race, you can file a claim for discrimination. You can file a claim with the Equal Employment Opportunity Commission (EEOC). The EEOC is a federal organization that is responsible for enforcing laws and protects but in place to protect employees.

The EEOC will investigate you discrimination claim. If they find that you were correct, and you were not hired because of your race, then they may fine the employer, file their own law suit against the employer, or give you a right to sue letter. This letter would allow you to file your own lawsuit against the company.

When filing a claim with the EEOC, it's important to have evidence to prove your claim.

How To Prove You Weren’t Hired Because Of Your Race

Proving that you weren’t hired simply because of your race or skin color could be challenging. To prove that you were the victim of racial discrimination, you must be able to show that you were subjected to a negative job action – in this case you weren’t hired – because of your race. There are some cases in which there is direct evidence of discrimination, such as a memo that says don’t hire applicants of a specific color, race, or origin, usually it is much more difficult to prove. You will most likely need to prove your case using indirect evidence. 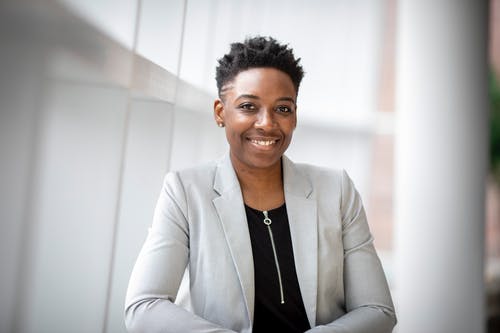 As an example, if a logistics company will not hire qualified Asian applicants as truck drivers because the manager doesn’t think Asians can drive a truck as well as those of other races, racial discrimination has occurred. Your employment law attorney will find supporting indirect evidence for your case so you can have a successful claim against the employer who denied your application based on racial discrimination.

You will need to show that you are qualified to do the job, and that you were denied employment. The employer will be required to present evidence that indicates why you weren’t hired for the position. They will need to show that there was a legitimate, non-discriminatory reason that you were not hired for the job in question. It can be challenging to prove that you weren’t hired because of racial discrimination, so you should consult with an attorney who handles employment discrimination cases.

How A Racial Discrimination Attorney Can Help

When you hire a racial discrimination attorney, you are hiring a lawyer who has knowledge of the state, local, and federal laws that apply to your specific situation. Your lawyer can gather supporting documentation and evidence, so you can prove that you were the victim of racial discrimination. When you hire an employment attorney to represent you, you may not have to pay anything out of pocket. Some attorney only require payment if your claim is won. Others may require payment upfront.

There is a strict statute of limitations – or a time limit – for pursuing a racial discrimination claim against an employer. Complete the Free Case Evaluation on this page to get in touch with an independent, participating attorney who subscribes to the website.